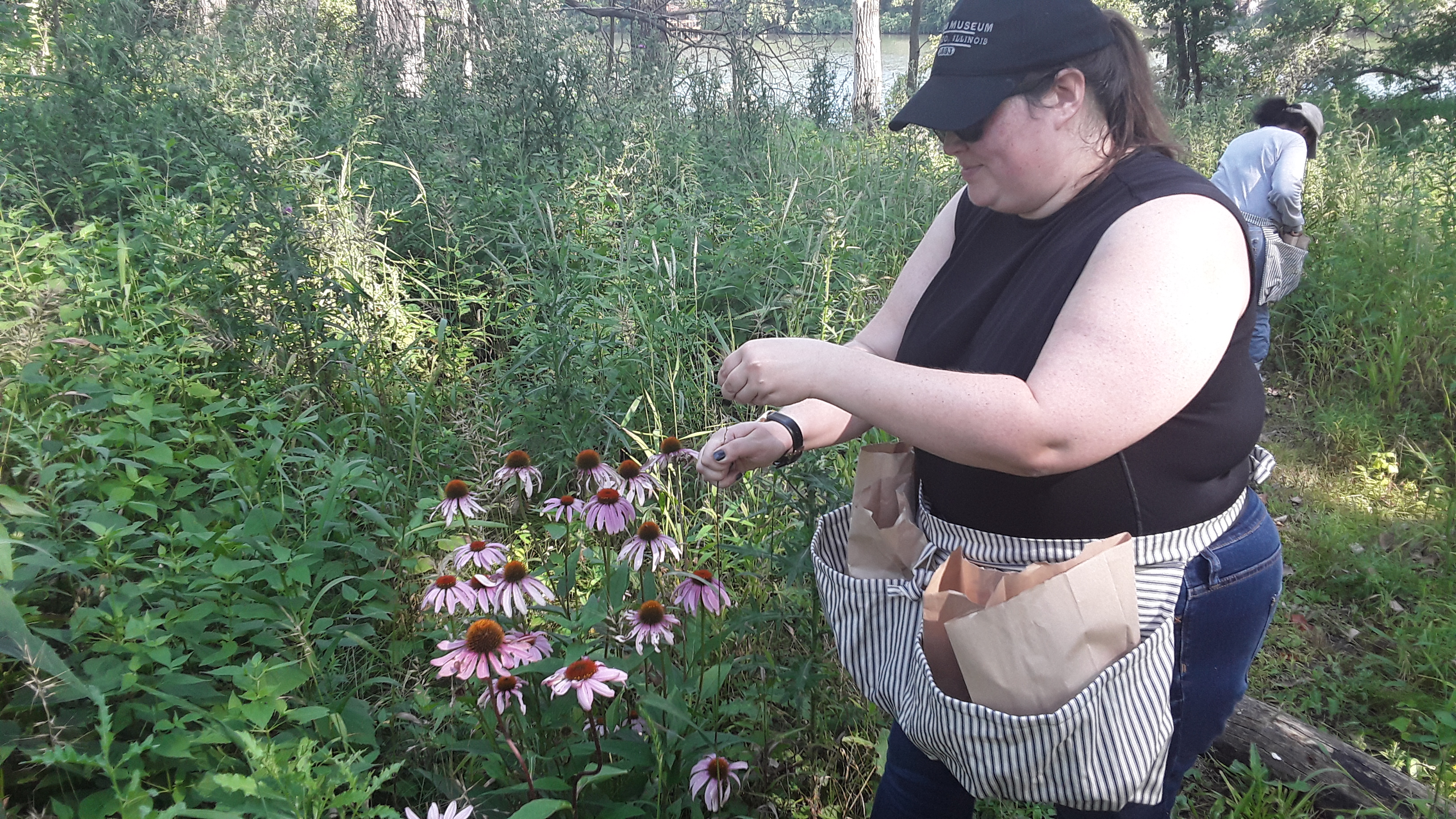 Photos by Mark Hauser/Friends of the Chicago River
August 23, 2019

A land restoration effort at Whistler Woods, a Cook County forest preserve near south suburban Riverdale, recently resulted in a number of large bags of seeds being collected for redistribution in the future.

Funding for the Whistler Woods effort is provided through a grant from the National Environmental Education Foundation. For over twenty years, NEEF has partnered with Toyota Motor North America to provide a variety of grants and awards to support national and regional environmental preservation projects.

Friends of the Chicago River and its Centennial Volunteers partners are focused on removing non-native plants from the Forest Preserves of Cook County to improve biodiversity. Seeds for native plants that may serve as food for birds and mammals are used in areas where non-native, invasive plants such as buckthorn have been removed.

Arnold Randall, general superintendent of the Forest Preserves of Cook County, said the agency “deeply values its long-standing partnership with Friends of the Chicago River.” 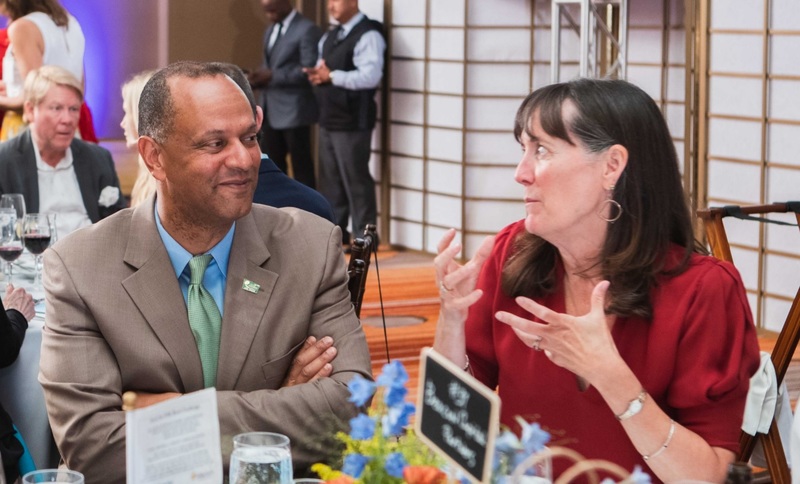 “Together we are restoring our public lands and waters for the benefit of people, plants and animals, which at Whistler Woods has included a bald eagle. We are especially excited about this project as it links to our visionary Centennial Volunteers initiative to mobilize people to heal and nurture the land,”  Randall said.

NEEF’s National Public Lands Day is the largest single-day volunteer effort for America’s public lands and will be held this year on Saturday Sept. 18. More information is available here. 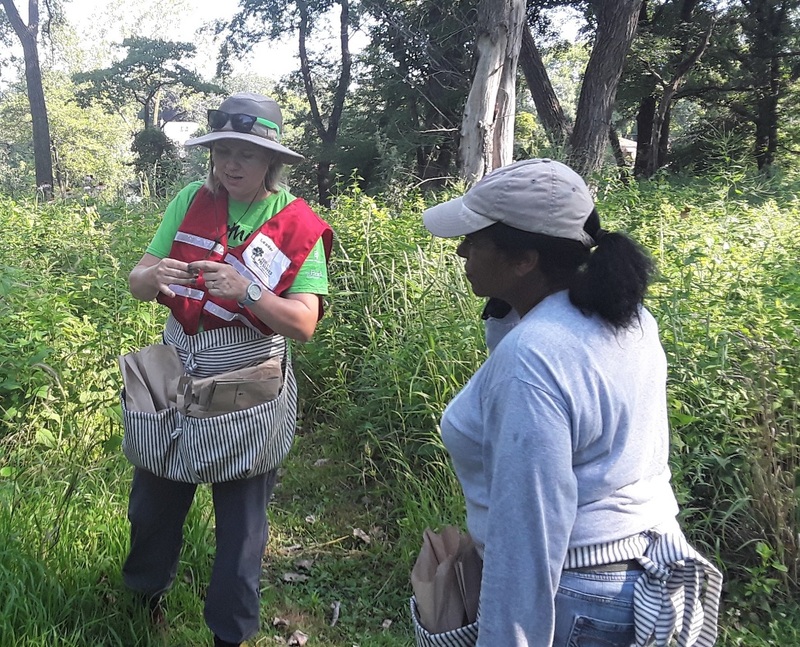