And we gathered at the river

The Chicago River took center stage Sunday, June 9 during Shall We Gather at the River, the culmination of Chicago Symphony Orchestra's RIVERS Festival at Ping Tom Memorial Park in partnership with Friends and the Chicago Park District.

The sun was out and thousands of people enjoyed musical performances by the Chicago Children’s Choir and the CSO Brass conducted by their acclaimed Music Director Riccardo Muti. Friends’ wonderful volunteer guides were there to provide free canoe rides and events concluded with a lively performance by Mucca Pazza, Chicago’s own circus puck marching band.

Mayor Rahm Emanuel was on hand most of the afternoon to experience the magic of the Chicago River and cut the ribbon for the Ping Tom Boat House which officially opened the same day. 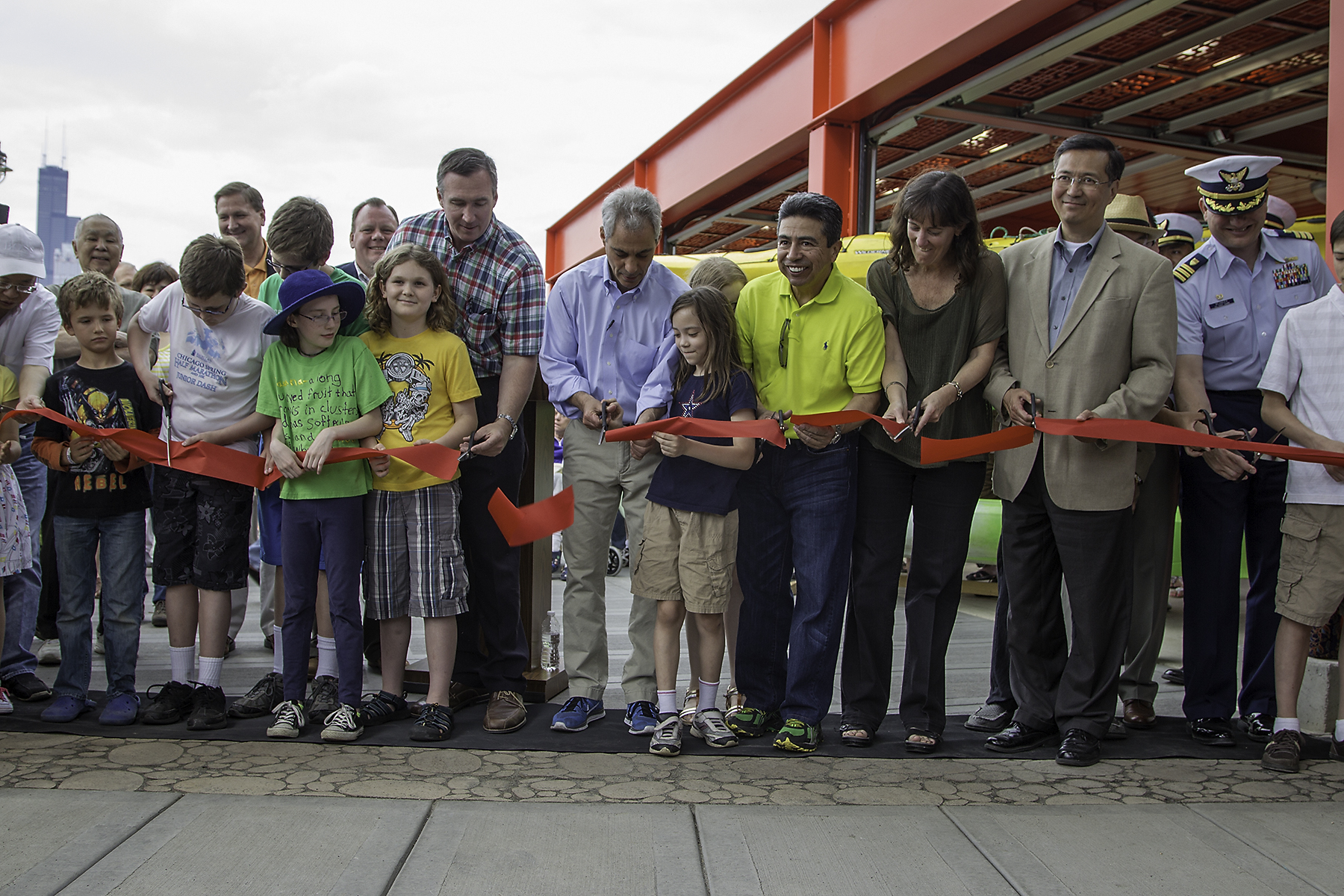 Find out more about the music and the magic of the Chicago River.