For some people, the 156-mile Chicago River is best known for its scenic architectural boat tours and beautiful riverwalk.

But the river that flows through the heart of downtown Chicago, past forest preserves and parks, and all kinds of urban and suburban communities is the lifeblood of the region. It tells a complex and powerful story of Chicago's history and growth, industry and resourcefulness, and environmental progress. The Chicago River stands at the intersection of urban planning, biodiversity, architectural majesty, recreation, transportation, clean water, and commerce. It is a river whose time has come. 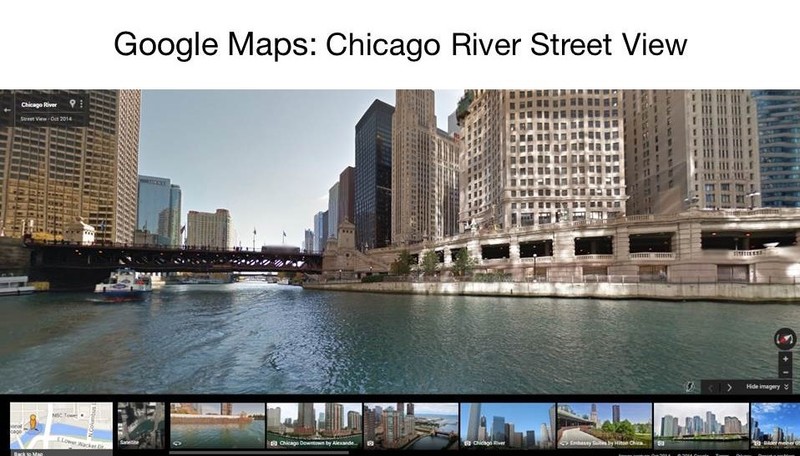 Friends of the Chicago River is thrilled that the Chicago River has joined some of the few rivers in the world including the Thames, the Seine, and the Hudson in being Street Viewed by Google Maps. On an expedition initiated by Kevin Hartman, Google's head of analytics and former Friends board member, Google's "Street View" team captured the mystery and the majesty of the river as they took their tools to the water. They traveled the Main Stem, up north around Goose Island, and down into Bubbly Creek to bring the river to life for people around the world.

Learn more and explore the Chicago River in Street View.

We hope you take a moment to learn a little more about the river by exploring our website and visiting our McCormick Bridgehouse & Chicago River Museum. From our website, you can learn about the Tunnel and Reservoir Plan (known as Deep Tunnel or TARP); the river's plants, animals, and ecology; how climate change will impact the river; or just look at the geography of the river and see where it flows. You might just be surprised. 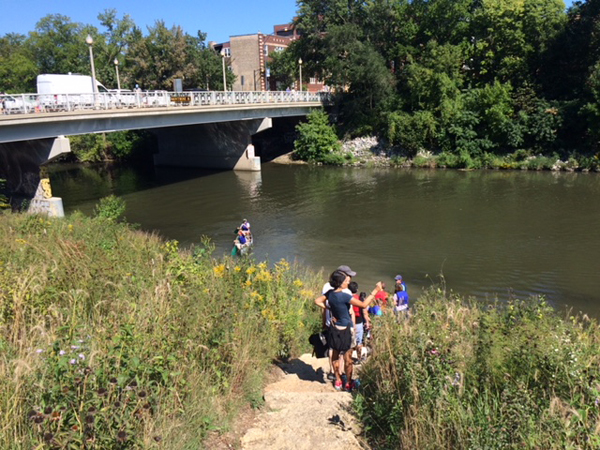