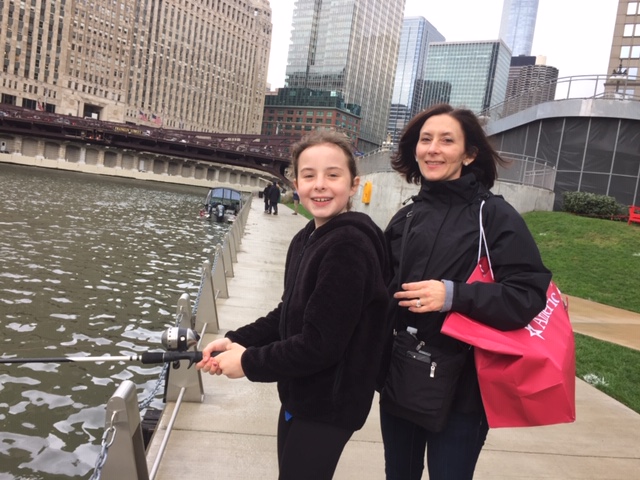 "Chicago Fishes is a terrific event that gets people right down to the water where they have a ball catching and releasing fish," said Margaret Frisbie, Friends' executive director. "And not only do the people fishing with us learn about the incredible diversity of fish that live in the river, hundreds of passersby do, too."

“We’re at a tipping point – some people walking by thought it was the most natural thing in the world to have a group of people fishing, because it’s a river full of fish. Others were skeptical – ‘Cool, but are you catching anything?’ was the common refrain. To which we get to say, ‘You bet, bass catfish, blue gill… want to grab a pole?,’” said Josh Ellis, Vice President of the Metropolitan Planning Council.

Some 70 species of fish live in the Chicago River. In the 1970s, there were fewer than 10 species.

Take a look at some photos below. 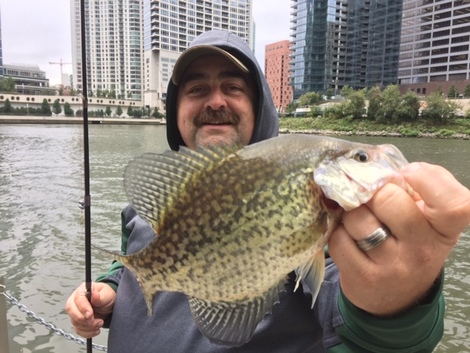 That's a pumpkinseed, one of the most common fish found in the Chicago River. 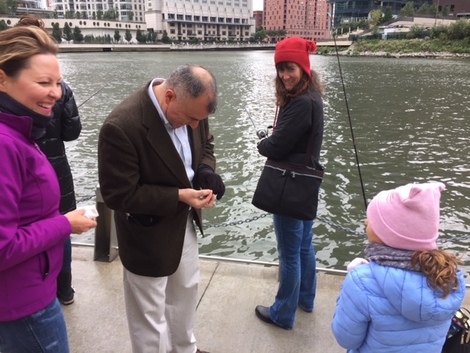 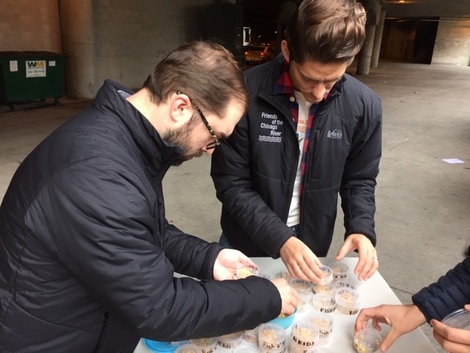 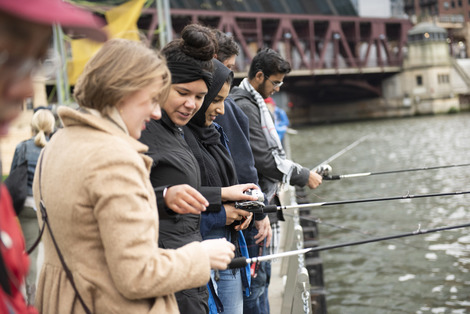 Free poles, free bait, free lessons. What more could you ask for? (MWRD) 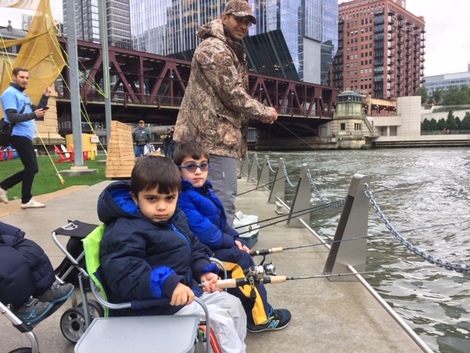 It's a family affair. 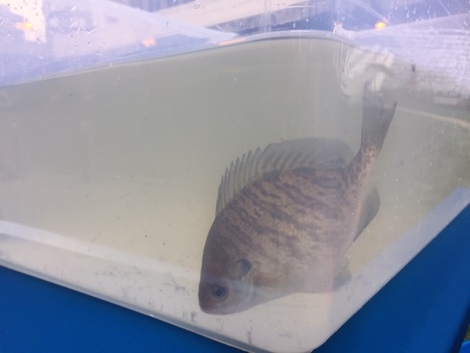 Taking a break from the Chicago River before being released back. 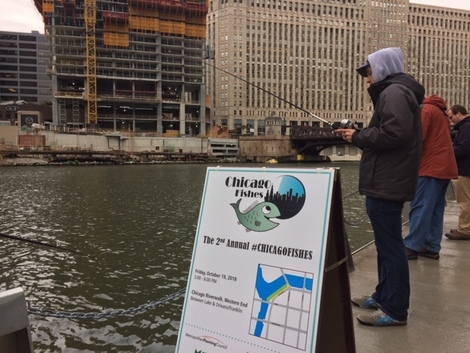 The signs point to a healthy river. 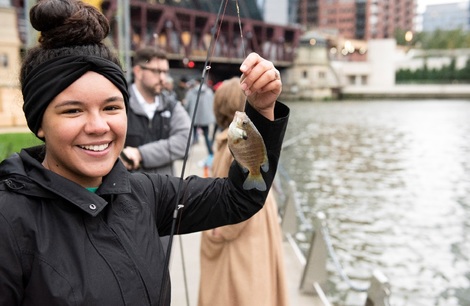 How fun is fishing, right? (MWRD) 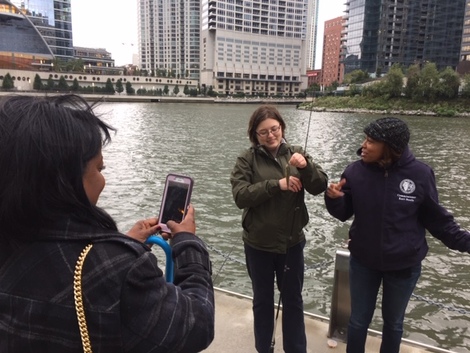 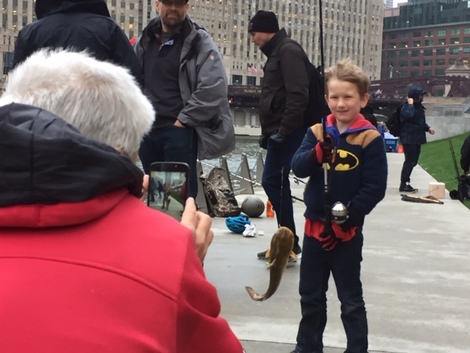 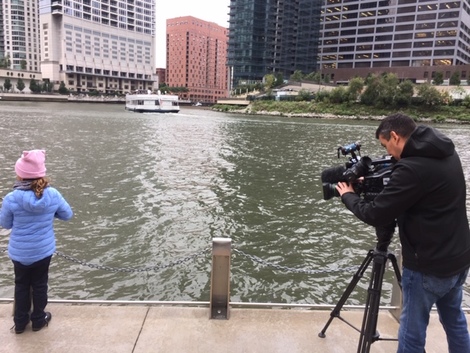 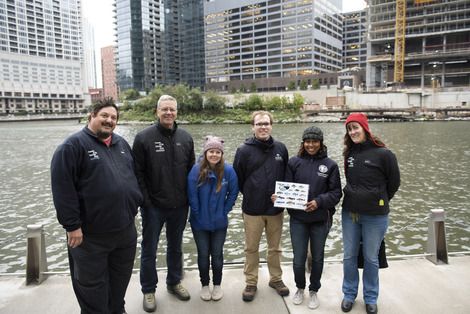