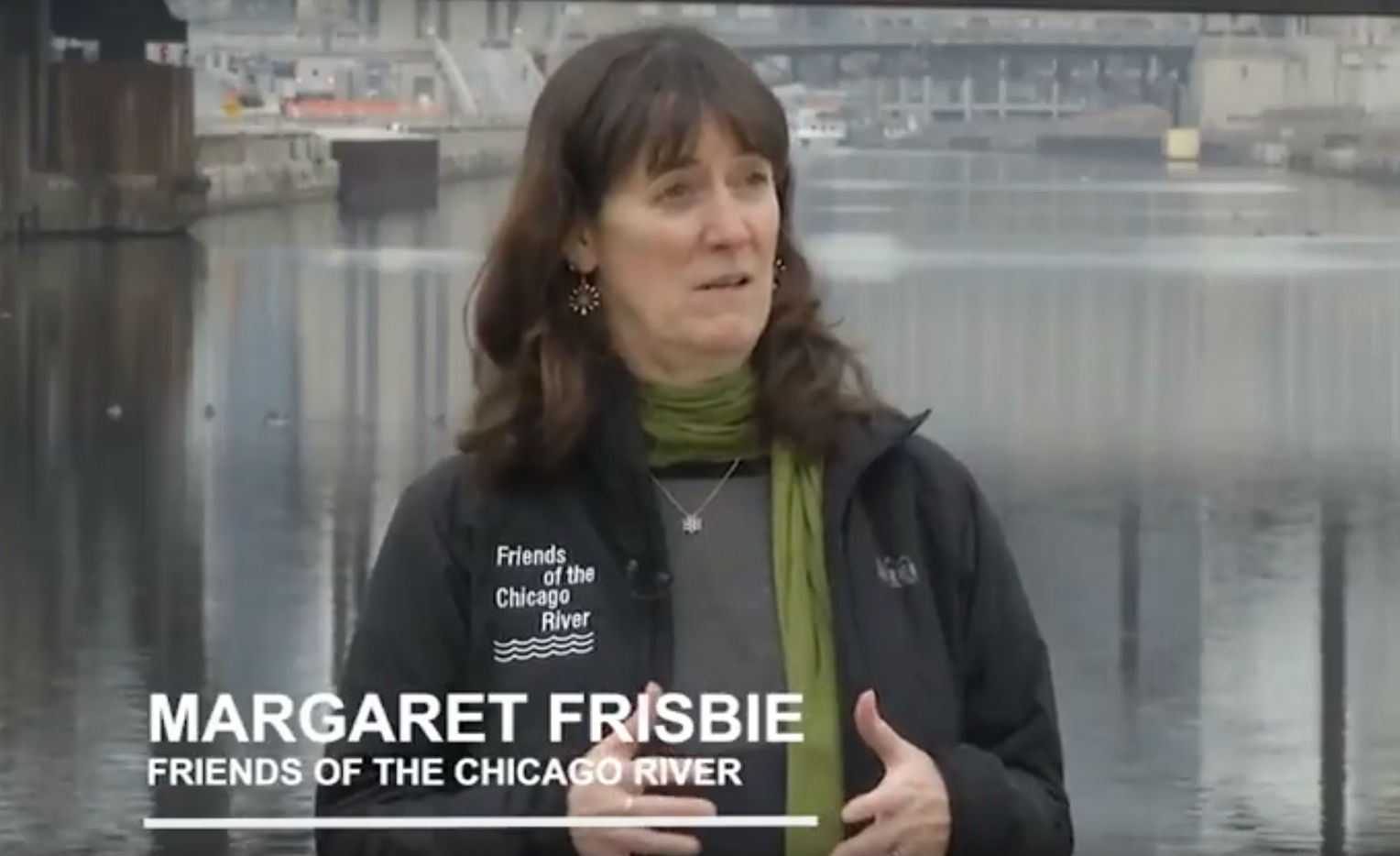 Friends of the Chicago River executive director Margaret Frisbie was among outdoor advocates joining Mayor Rahm Emanuel as he touted the latest accomplishments in his Building on Burnham plan that aims to incorporate the Chicago River in creating a "two waterfront" city.

"The Chicago River flows right through the heart of our city, connecting people and neighborhoods to each other and to nature," said Frisbie. "Increasing access, improving water quality and allowing wildlife to thrive sets Chicago apart and makes us healthier. Healthy rivers are good for everyone – physically, emotionally and economically."

At a press conference at XS Tennis Village, 5336 South State St., Emanuel said that 985 acres of parks have been acquired and 5.5 miles of waterfront access have been developed under Building on Burnham. The city will continue to acquire additional parkland and further develop the river waterfront in the coming years, the mayor said.

Emanuel cited four new boathouses along the river: the River Park Boathouse in Albany Park, Clark WMS Boathouse in North Center, Ping Tom Boathouse in Chinatown and the Eleanor Boathouse in Bridgeport. Construction, he added, has begun of the nearly two-mile 312-RiverRun that will connect the Irving Park, North Center, Avondale and Albany Park neighborhoods to three parks with one path. A dramatic 1,000-foot-long pedestrian Riverview Bridge will cross the North Branch to link Clark Park and California Park. 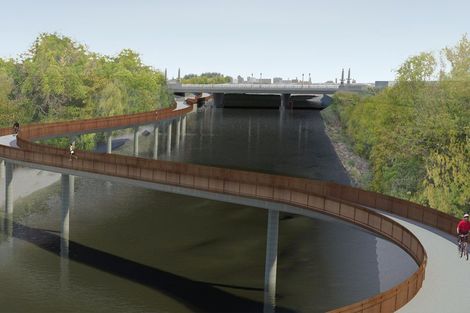 Efforts such as "reconnecting the city with the River and building new neighborhood parks and playgrounds are not just for the Chicago of today," Emanuel said. "These efforts ensure the city our children inherit is even more vibrant, more beautiful, more prosperous, and more inclusive than ever before."

Frisbie appears in a video released by the mayor's office touting the latest improvements for the river.

"At Friends of the Chicago River, we think the Building on Burnham plan is really fantastic," Frisbie says on the video. "The city is really invested in the river and they've got big ideas."

She cites the new boathouses, trail building and the downtown Riverwalk.

"We're really getting people out on the water to experience the river in a whole new way...and appreciate its beauty and magistry," Frisbie says.

Watch the video below: