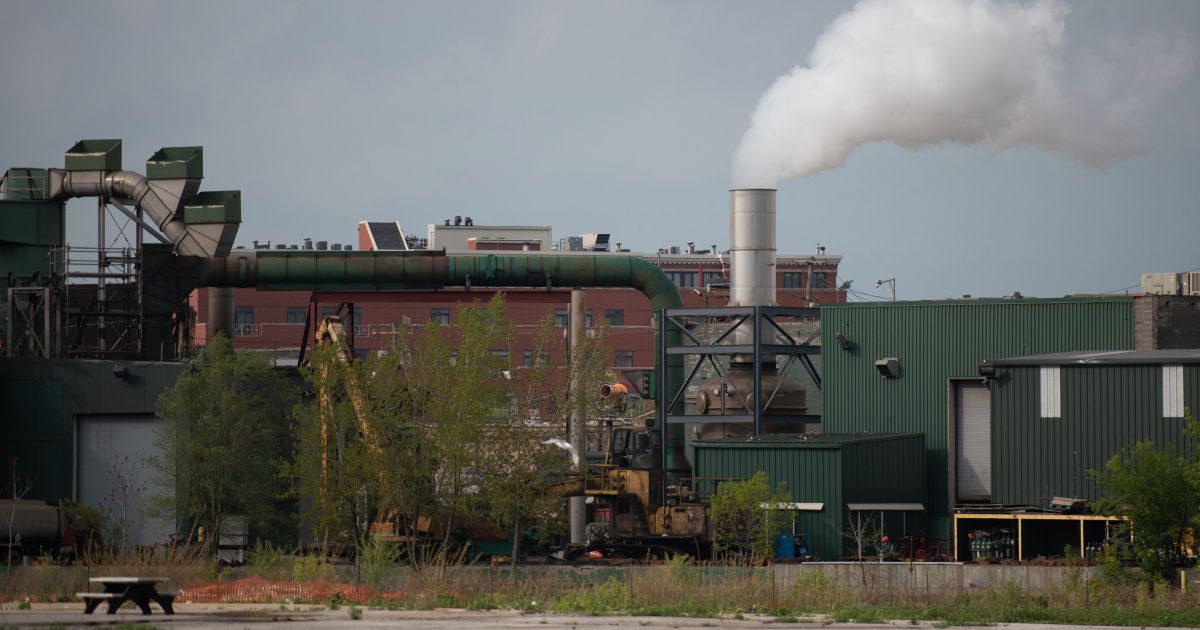 Friends of the Chicago River urges City of Chicago officials to take action to block General Iron's move from the Lincoln Park neighborhood to the Southest Side.

"The river and the communities along it have suffered from the consequences of industry for far too long," said Margaret Frisbie, executive director of Friends of the Chicago River. "It is time to reconsider how and where we choose to locate facilities that can harm people and the environment."

The Chicago Tribune reports that "General Iron indefinitely closed on the North Side after a May 18 explosion - the second in five years. During the five months before the explosion, a Chicago Department of Public Health inspector cited the company with health violations on 11 separate days...." The inspections show "untreated emissions" escaping the General Iron's scrap shredders along the Chicago River, according to the Tribune.