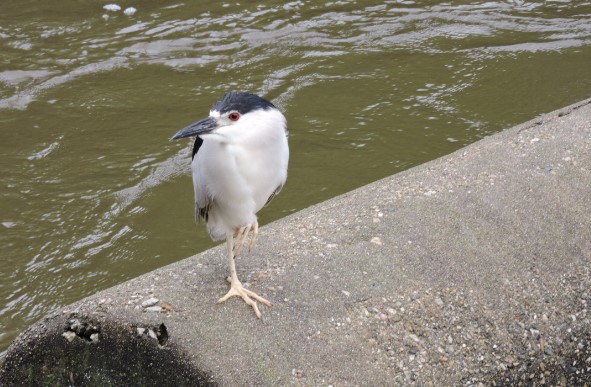 In 2022, Illinois marked the 50th anniversary of the state Endangered Species Protection Act, a Chicago Tribune story reported on “….a long-standing gap between policies in place to protect endangered wildlife and how they play out in practice.”

The state act “….mandates that public entities consult the Illinois Department of Natural Resources on any projects that could alter environmental conditions or could affect wildlife.” The Tribune reports that “state officials and environmental advocates say the department’s reviews are hindered by an incomplete record of sites where endangered species can be found and a staff slashed by nearly half compared with two decades ago.”

As an example of the challenges faced by IDNR’s primarily advisory role, the story chronicles the plight of a flock of black-crowned night heron which were displaced last year by construction of a new trail around the Chicago History Museum. The bird was placed on the state endangered species list in the 1970s. It is not listed as federally endangered.

Friends’ Executive Director Margaret Frisbie spoke with the Tribune about the black-crowned night heron and said the species has been “spotted across Chicago since at least the early 2000s, from River Park to the South Branch and Bubbly Creek. She said the heron serves as an ambassador species, a “charismatic” animal that attracts visitors and can also indicate a larger ecological success.”

﻿Visit our website to learn more about the ecology and wildlife of the Chicago-Calumet River system.