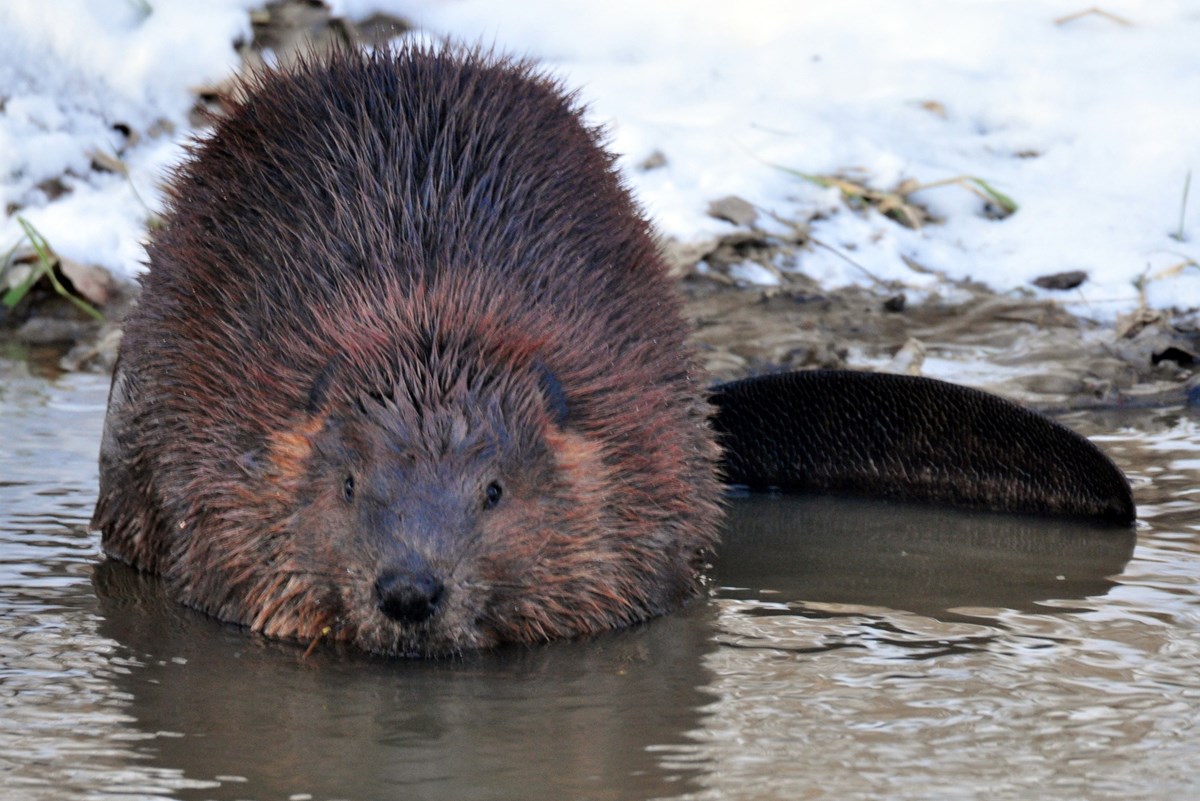 Recently, legislation was introduced in Congress that will encourage non-lethal, long-term alternatives to protect infrastructure from beaver damage, while safeguarding these important animals to continue their work.

The proposed legislation, called the Developing Alternative Mitigation Systems (DAMS) for Beavers Act, would provide $1 million annually through the U.S. Fish and Wildlife Service for non-lethal beaver mitigation efforts. State and federal agencies, local governments, Tribes, landowners, and nonprofits would all be eligible to receive funding. Friends of the Chicago River, the Illinois Beaver Alliance, and 80+ organizations and Tribes strongly support this vital legislation.

Contact your member of Congress to urge support of this legislation.

Beavers are found throughout the Chicago-Calumet River system and often seen in urban environments because they can adapt and thrive. In fact, beavers are found in 49 of the 50 states, Canada, and Northern Mexico. The only state without a population of native beavers is Hawaii. They are an important keystone species and can dramatically change a landscape. Beaver sites can cycle through forms over long periods of time; pond, wetland, wet meadow, prairie, early successional forest, late forest, and stream which provides habitat for an extraordinary variety of plants and animals. Beaver can also improve water quality by slowing water down and allowing solids (natural or from runoff) to sink or filter out. Beavers can reduce flooding, store water in times of drought, and create salmon spawning habitat and natural firebreaks.

Learn more about the vital role of beavers on our Inside, About & About podcast episode about the Chicago Portage National Historic Site which features an interview with Ben Goldfarb, author of "Eager: The Surprising, Secret Life of Beavers and Why They Matter."

The DAMS for Beavers Act was introduced by Congresswoman Suzan DelBene (WA-01). A summary of the bill can downloaded here and the text can be found here.