The Beauty of Dark 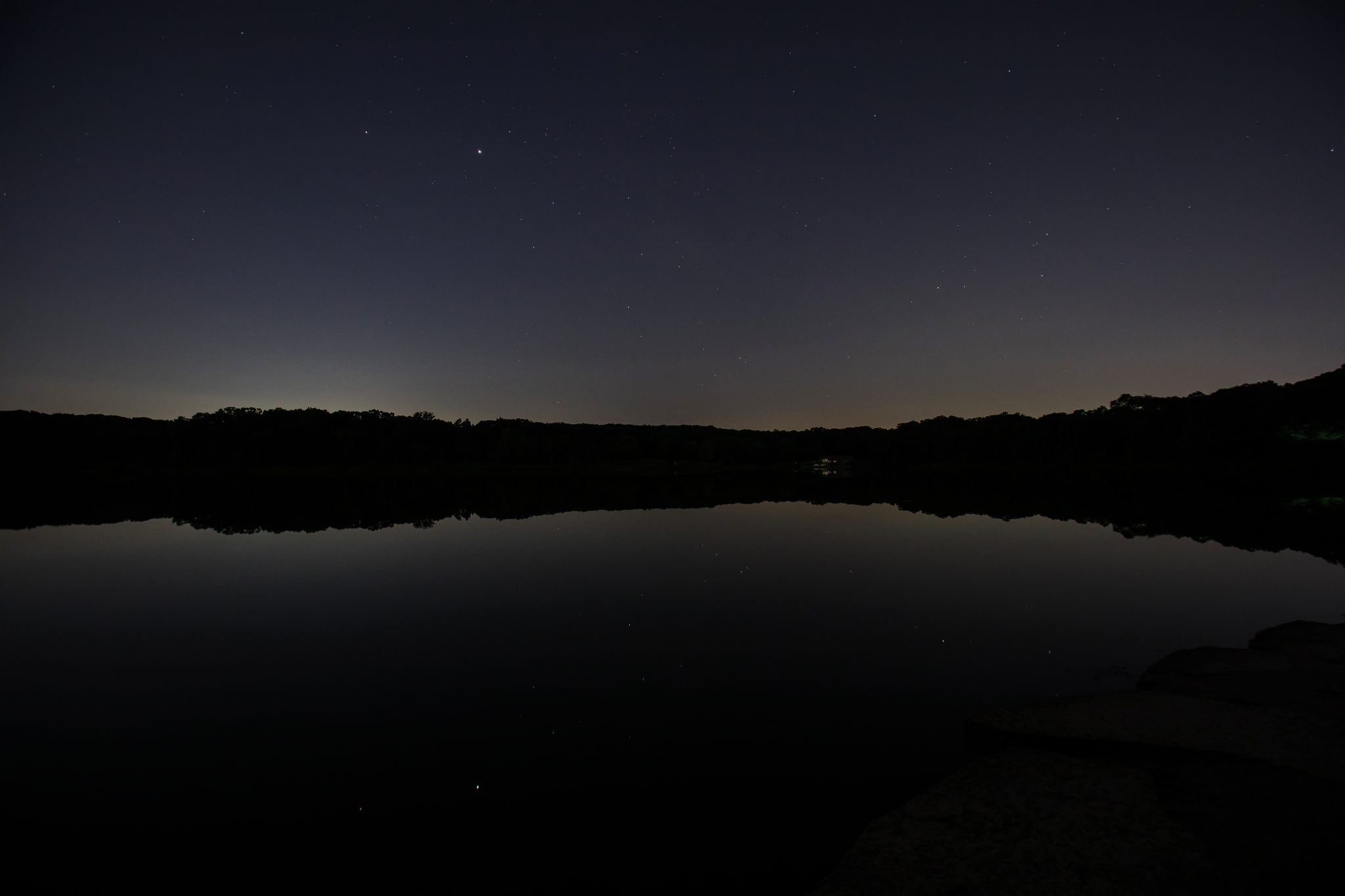 In the new episode of Inside, Out & About we explore the beauty of Dark Sky Places with Ashley Wilson the director of conservation for the International Dark Sky Association (IDA). Last year, the IDA named the Forest Preserves of Cook County’s Palos Preserves as the largest Urban Night Sky Place in the world.

Inside, Out & About Podcast

Friends’ Executive Director Margaret Frisbie discusses the harmful effects of light pollution with Wilson, particularly for wildlife such as migratory birds and sea turtles whose hatchlings “can get confused about how to get back to the water” by too much light on beachfronts. Wilson also outlines types of light and light pollution such as skyglow – the brightening of the night sky over inhabited areas from human caused light. The IDA reports that 80 percent of the world’s population lives under light polluted skies. Wilson also talks about steps people can take to reduce outdoor light pollution.

As seen on CBS 2 news, the Palos Preserves is part of the largest area of protected natural land in Cook County, encompassing 6,662 acres. The Adler Planetarium has measured about four times more stars that are visible in the night sky over the Palos Preserves than in the City of Chicago. According to the Forest Preserves of Cook County, “To measure and document the light levels in Palos Preserves, the Adler Planetarium worked with their teen interns to use specially designed cameras, built by students and volunteers at the Adler, across Chicago and in the Preserves….to quantify the nighttime sky in the region. The students also used satellite data and images from astronauts on board the International Space Station for the application” to the IDA. Overall, the Forest Preserves of Cook County, with nearly 70,000 acres, is one of the oldest and largest forest preserve districts in the United States.

This Inside, Out & About episode coincides with the start of International Dark Sky Week April 22 to April 30.