Disinfection Starts on the North Side 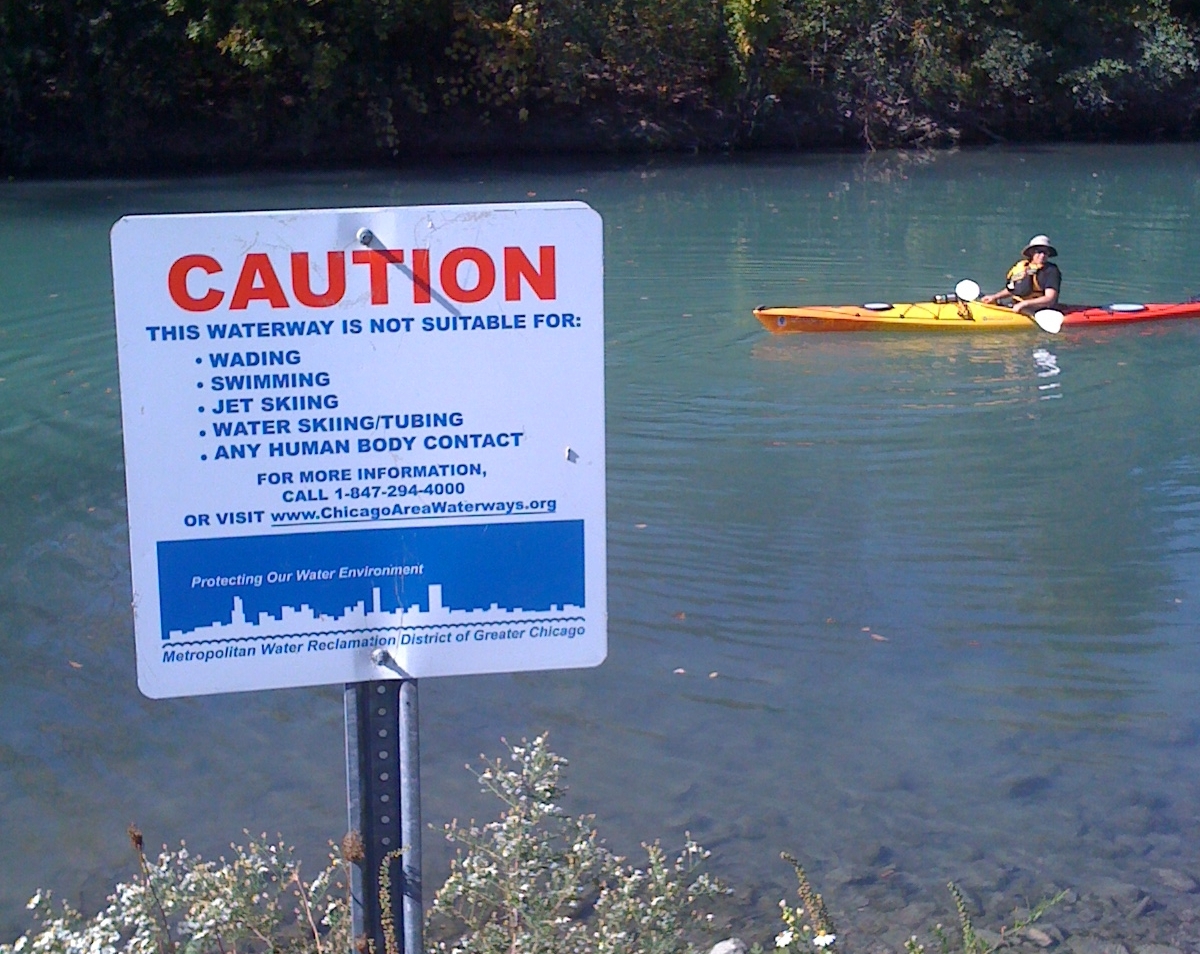 Friends released a report in 2000 with Openlands and the Civic Federation called “Waterways for Our Future” that found that of the nation’s top sewage effluent dischargers, the MWRD was the only agency not disinfecting. That report triggered a Use Attainability Analysis by the Illinois EPA in 2002 that lasted five years. In 2007 hearings started before the Illinois Pollution Control Board (IPCB) to “defend” the need for better water quality standards. In 2011, after a record numbers of hearings before the IPCB, disinfection was approved and our testimony was quoted in the decision as reason that it was essential to disinfect. Last summer new standards for dissolved oxygen, temperature, and chlorides were approved to protect aquatic life.

As you can read in the Chicago Tribune's March 21 story, it wasn’t easy but right prevailed. This is a major leap forward for the Chicago River system.

The O'Brien WRP serves more than 1.3 million people within 143 square miles. Upon completion, the UV disinfection system is now the largest water treatment UV installation in the world, having the potential to treat 450 million gallons of water per day, using 896 lamps that provide a low pressure, high output performance.

The disinfection technologies neutralize or kill bacteria and microorganisms in treated water and reduce the risk of health problems resulting from direct contact with the water while swimming or recreating on a waterway. Between last year's disinfection upgrades implemented at Calumet WRP, the MWRD now has a system in place that will dramatically improve the quality of water throughout the Chicago River system, while protecting the region's drinking water supply in Lake Michigan.

Friends is working on how to add Stickney, the world's largest WRP to the list.