Get to Know Some Prairie Grasses 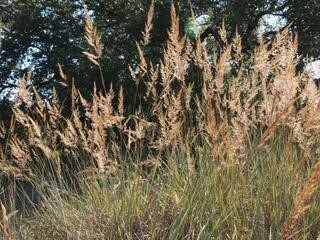 Indiangrass is found in central and eastern United States and Canada and is a common site in the tallgrass prairie.

It is a bit shorter than big bluestem and stands at three to seven. It also have a very robust and deep root system that is fire tolerant.

When in bloom, the grass has a golden yellow bunch of flowers which resemble a feather fluttering in the wind. There are 275,000 seeds per pound, so they are quite small and light.

Indiangrass can be found in high quality tallgrass prairies, however, it can become an aggressive weed if it is planted in an area without high biodiversity. Because it spreads fairly easily, it is often planted on roadsides or in areas of new construction as an erosion control measure.

It is a larval host to the pepper-and-salt skipper. 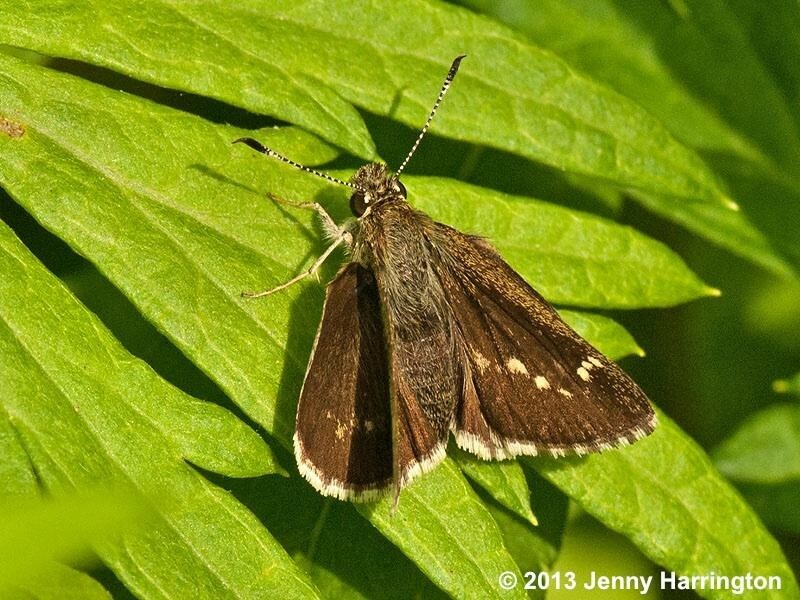 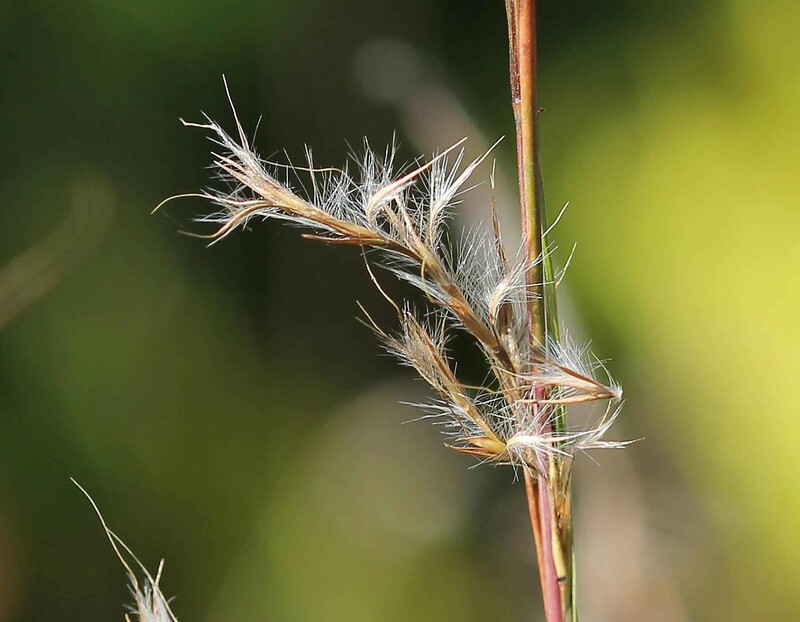 Native to most of the contiguous United States and an important species in the tallgrass prairie.

As expected, it is a bit shorter than big bluestem and stands to three to four feet tall at maturity.

It often grows in mounds or clumps and has a showy, fluffy white seed head atop the bronze leaves in the fall persisting into winter.

The seeds are an important food source for small mammals and birds.

Is the larval host to the common wood nymph. 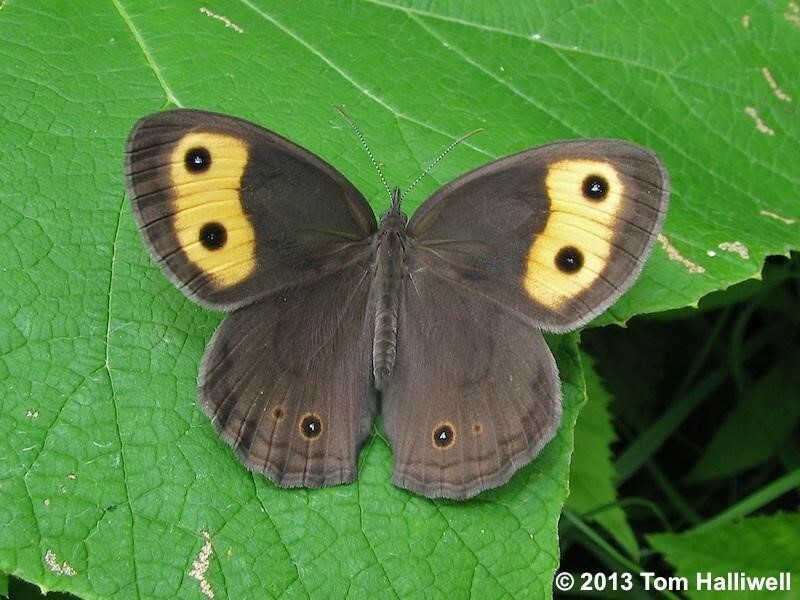